International Governor Services (IGS) offers comprehensive repairs for small turbine engine controls. We are FAA/EASA certified. IGS is a Honeywell Authorized Warranty and Repair Station (AWARS) and Woodward Authorized Provider for controls used on a variety of turboprop, turboshaft and small turbofan engines. Our facility is equipped with state-of-the-art Bauer Howden fuel and air bleed test benches built to meet Honeywell, Woodward and Hamilton Sundstrand specifications. We manage a large exchange pool of overhauled fuel controls and governors – ready for immediate worldwide dispatch. Our standard turn times are eight working days or less and we offer exceptional warranties of three years or 1,000 hours. If you're in need of engine accessory services, contact us for more information.

IGS gained FAA and EASA approval in 1997 and began operations in 1998 with a single employee and test stand. From the start, IGS's business grew rapidly, gaining additional authorizations and becoming a leading engine accessory MRO provider with customers and OEMs. In 2002, IGS built a new facility in Broomfield, Colorado and have called it home since.

Today, IGS has grown to a team of 17 and continues to build on the trusting relationships with customers around the globe that kicked off their success over two decades ago. 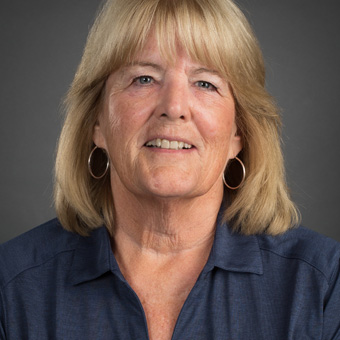 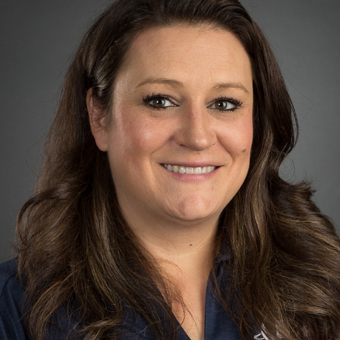 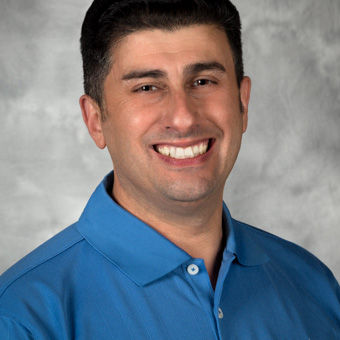